A year ago, on April 28th 2021 we announced Cops and Robbers: Next Generation and opened our doors to the first wave of closed beta testing. It has been a blast so far as we did not expected to be where we are today. 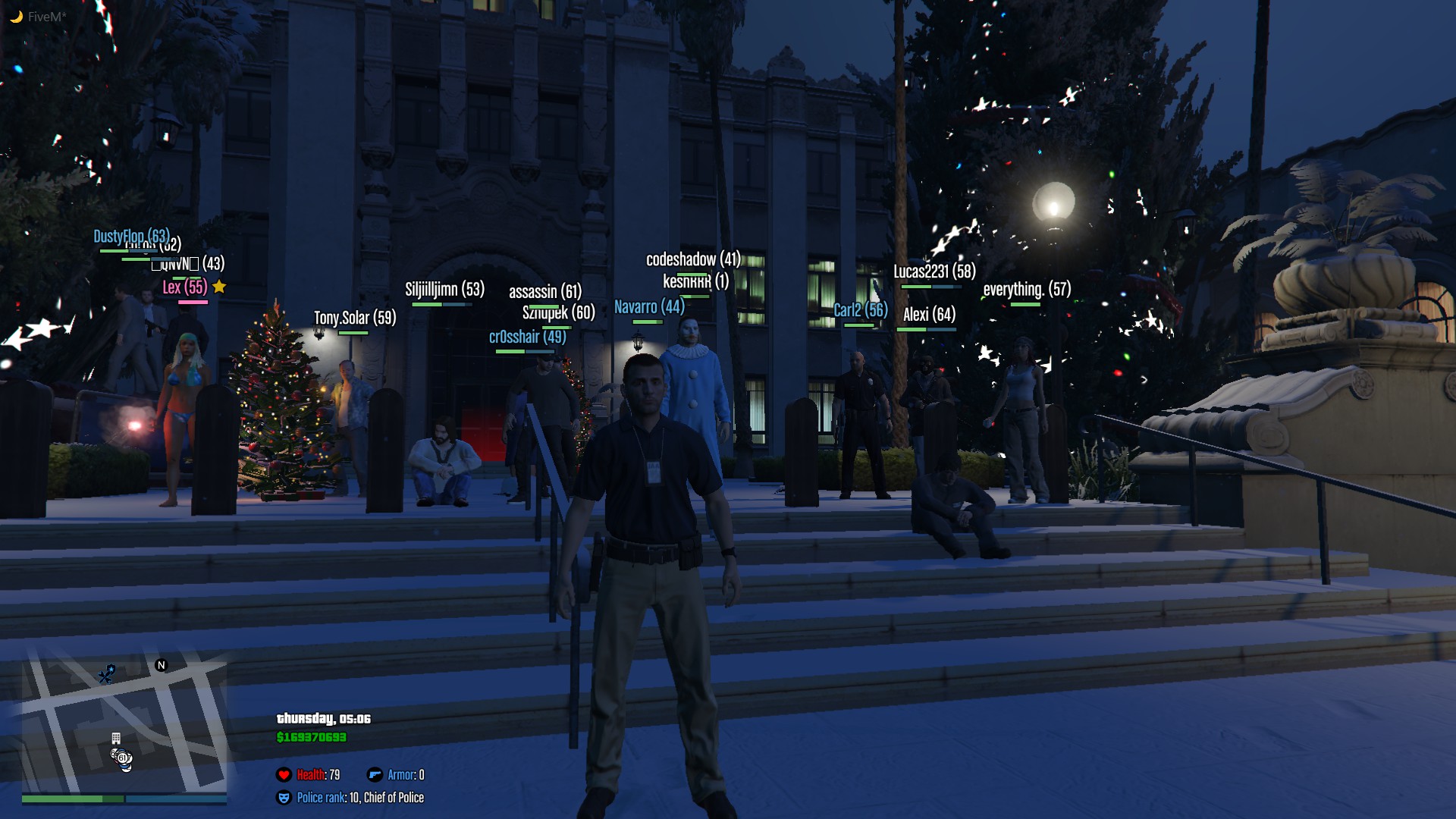 Announcing the closed beta was perhaps the first and most important milestone achieved. The server had been in alpha for about 7 months before we decided to announce the server to the public and start accepting beta testers. The closed beta was a watershed as it allowed us not only to test new mechanics and features, but to focus mainly on the the gameplay balance. It was a challenge back then and while it still is a challenge to this day, a lot of progress has been made to keep things balanced and fun for everyone.

We would like to extend our thanks to the closed beta testers as they were vital for CnR:NG to be where it is today. They helped us polish the gameplay mechanics and fine-tune the overall balance very early on.

Fast forward to 2022 and version 1.7, a lot has changed on the game mode, we had our ups (reaching 115 players online!) and downs but we are still committed to delivering the best and most authentic Cops and Robbers experience on FiveM.

The feedback from the community has also played a major role in the continued development of the game mode. We have been carefully listening to the suggestions made to improve the gameplay and balance. A few examples include: removing the ability for cops to arrest from inside police vehicles, arrest immunity, voice chat, reworked economy, LS customs, and many other quality of life features.

We have many plans to improve the communication between the community and the administration team and we will be announcing those very shortly, so stay tuned to participate!

Thanks a lot to everyone who has been participating and actively engaged in the community - either by providing feedback, making suggestions, creating videos or simply by playing and having fun. All of that would not be possible if it weren't for the generosity of our Donating Players that have directly contributed to the longevity of the server and ensuring the server is open for everyone to play.

We will be celebrating the one year of CnR:NG on Saturday 30th of April - 5PM GMT