Fisheries are generally points where you can obtain info regarding fishing locations. In some of them you can also buy boats. The whole map is divided into fishing areas, for example: Alamo Sea, West Pacific, East Pacific etc. You can catch different species in different areas, keep in mind you won't catch salt water fish in fresh water lakes. Also note when you catch fish you can see the place where you caught it.

Each fishing area has also its "most common" species that are most likely to be caught. They all are given in the fishery checkpoints, they change from time to time. Other species than noted ones also may be caught, but know that it's uncommon to catch fish that aren't deemed as common species in those speific water bodies.

Fisheries are marked with violet boats markers on the map. You go to the checkpoint if you want to check what are the most common species atm. It may be precious info in case of fish tournaments. So if it's about catching the biggest sturgeon, don't look for in lakes or rivers as Sturgeons are salt water fish. For skill specific commands, you can refer to our FAQ.

You can find Fisheries across the map with the following icon: 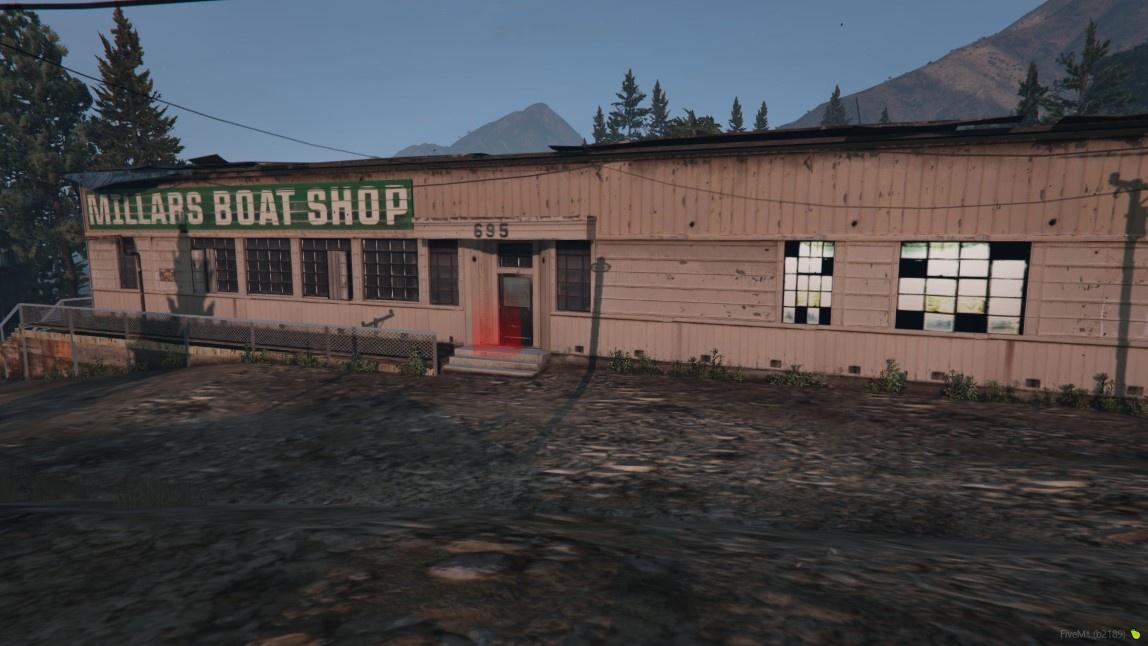